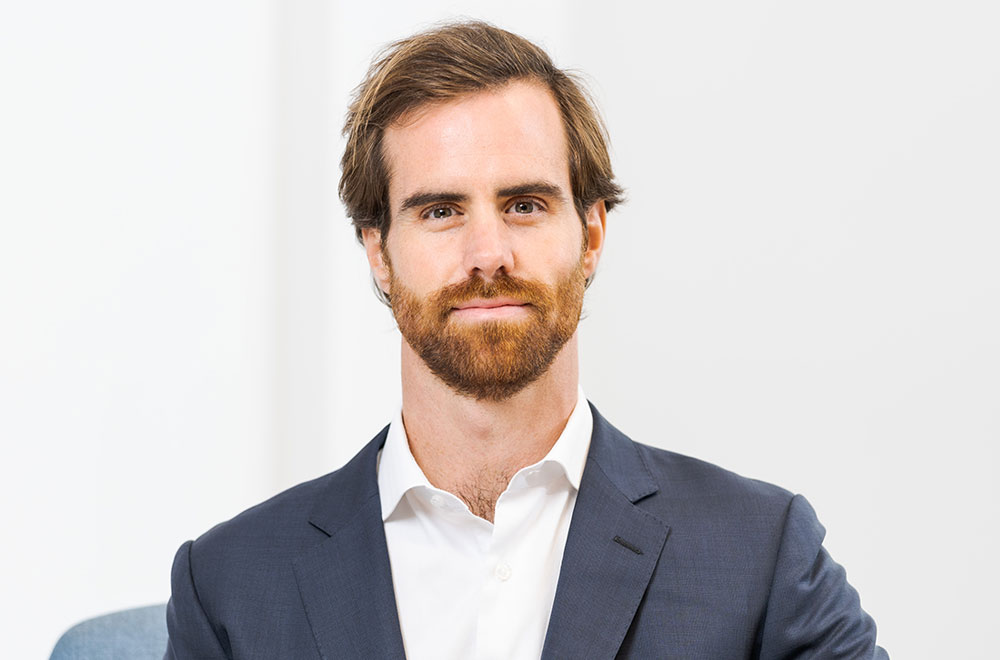 Andrew joined Hollyport in August 2021 as a Principal in the Investment Appraisal team.

Prior to joining Hollyport, Andrew worked as an Investment Manager at Coller Capital in the London office, focusing on complex secondary transactions. He was previously a vice president in HQ Capital’s PE Secondaries team where he worked in both New York and Hong Kong. Prior to this, Andrew worked at Greenhill & Co. and started his career in JP Morgan’s M&A team in New York.

Andrew graduated from the University of Georgia with a degree in Banking and Finance and holds an MBA from INSEAD.

You can find out more about which cookies we are using or switch them off in settings.

This website uses cookies so that we can provide you with the best user experience possible. Cookie information is stored in your browser and performs functions such as recognising you when you return to our website and helping our team to understand which sections of the website you find most interesting and useful.

Strictly Necessary Cookie should be enabled at all times so that we can save your preferences for cookie settings.

If you disable this cookie, we will not be able to save your preferences. This means that every time you visit this website you will need to enable or disable cookies again.

This website uses Google Analytics to collect anonymous information such as the number of visitors to the site, and the most popular pages.

Please enable Strictly Necessary Cookies first so that we can save your preferences!